Losing memory is a big part of the difficulty of life today. It is about realizing that something is wrong in our own life, without knowing what it is, and that it is a loss of something that we probably had. It is a true loss of consciousness, and it is like being lost in our world.

This difficulty is largely powerlessness, humiliation of not even knowing how to make the attempt to defend ourselves. Between jokes and truths it has been said that we spend money that we don't have, in things that we don't need, to please people that we don't like. If this is true, today it is more than ever. Whether we have the money or not, whether we need things or not, whether we like the people or not, today the "criterion" is imposed on us that things are achieved by buying and spending. 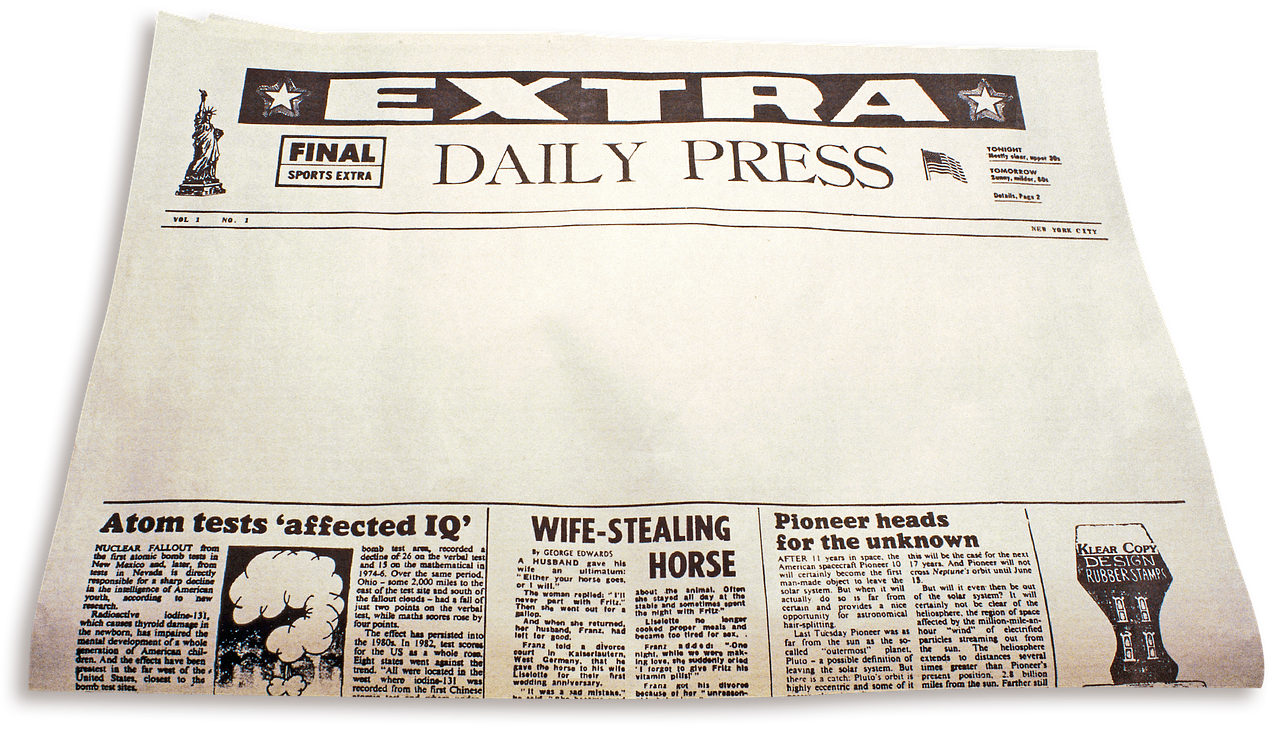 A few decades ago it was a pride that a woman made herself a beautiful dress. That would be a shame today. Pride is that you have bought it from a prestigious place, that it is a good brand, that it has cost you a lot of money and that you will use it only once. The "criterion" is imposed on us ―even by the press― that things be new, that it looks bad that they already have some time, even if they are still in good condition: Come on, it's time that you change that car! And the same is true for clothing, furniture, rugs, etc. It is true that such customs come from the well-off classes, but little by little they infiltrate all social strata.

It is difficult to live like this. But the worst thing is that we cannot defend ourselves. Imagine that a husband, who is the one who has to pay for his wife's expensive dress, were able to decipher the social mechanism behind all this and, happily, tried to explain it to her. Most likely, she would get upset, call him stingy and tell him that, deep down, the reality is that he no longer loves her. Well, something similar happens with a thousand other things. Everything seems to be plotted so that we cannot defend ourselves, that we are powerless.

These are tangible examples, taken from material things; But today it is customary to change everything, also culture —with oriental preferences—, sexual orientation —which can be ambivalent—, morality, religion, tastes, family ... Who plans all this? How to defend ourselves? What is happening? We are not only losing judgment, but also knowledge.

After I made them see in detail the truth of the matter, and that they both understood it, I offered to speak with the teacher. Then the mother flatly refused, told the boy to learn things as his teacher had said and asked me not to tangle his son's head, because she wanted him to know what they taught him at school and so he could get good grades. More credit was being given to what a third party said than to the evidence itself, clearly grasped with their own minds.

What I have just narrated is real. Later, that woman fell into depression and showed emotional disturbances; nothing strange in those who have an attitude of contempt for the truth. The denial or contempt of objective reality, of truth, in order to sustain subjective ways of seeing and doing things, almost always ends in emotional disorders.

This tremendous consequence of disregarding the truth is expressed in Neurotics Anonymous in the following way: "Without fear of being wrong, we say that depression —frozen anger— has only one cause: selfishness (frustration) that things are not done our way". Every time we despise objective reality we lose knowledge and memory of what even children clearly perceive.

Our subjective way of wanting to see and do things is something that makes life difficult for us. Furthermore, it is the root of the other elements that make life difficult for us. This happens when we want to see things differently from how they really are, and when we want to do them differently from how they are actually done. 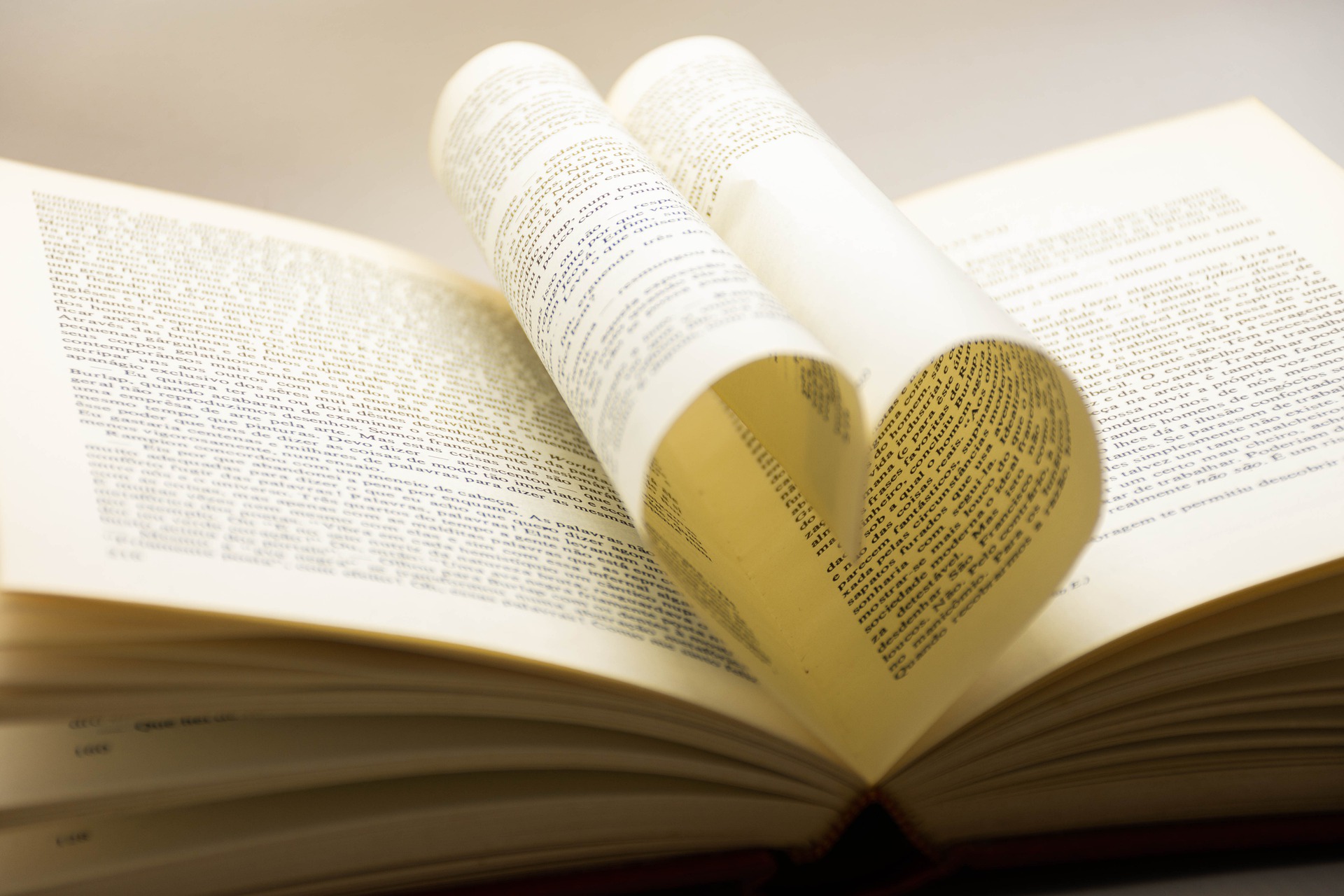 For example, wanting to see oneself as a victim at all costs, and wanting to see others as executioners, makes life difficult: it ends in solitude. It is important to love reading in order to know the objective characteristics of reality. Wanting to build an earthquake-proof building without using the appropriate security measures and materials makes life difficult: it ends in jail.

Our knowledge does not alter reality, but must adapt to it —that is the truth!—, and any attempt or pretense that our knowledge determines the way of being reality ... makes life difficult for us! Reality does not obey us, because we are not gods.

Mental openness and currents of thought

As media and openness increase, the various currents of thought become increasingly popular and ... we like to feel modern and open to all of them; But this cannot be achieved without losing the truth and falling into many errors. The correct aproach, the true one and the authentically modern does not consist in being open to many or all currents of thought, but in being open to all reality. Let's see it in a simple table:

Here you can clearly see the nonsense of considering that mental openness consists in being open to many or all gnoseological postures or currents of thought:

Hey, how close you are; you only accept realism, when you have other options, such as empiricism, idealism and skepticism.

Hey, how closed you are: you only accept beauty, when you can also opt for ugliness.

Hey, how closed you are: you only accept good, when you can also choose evil.

Hey, how closed you are: you only accept the truth, when you can also opt for the error.

Hey, how closed you are: you only accept intelligence, when you can also opt for stupidity.

By wanting to be very open, without judging, we have actually been cognitively closing ourselves: we are losing consciousness and also memory! We are forgetting the knowledge we had when we were children. All this makes life difficult for us. Previously, the common man was realistic. Only the philosophers and some scientists were true empiricists, idealists, or skeptics.

It has been the modern means of communication that have been removing the common man from his natural realism and encouraging him to want to be open to many or all currents of thought —without adequate philosophical or scientific preparation— and to become a kind of mixture of many currents: something amorphous. Which, on the other hand, has given the common man the possibility of becoming intellectually capricious, since he always has at hand arguments —good or bad— in favor of what he likes, and also arguments against what he dislikes.

The paradoxical tragedy of television

Such a state of affairs has not strengthened the knowledge of modern man, but quite the contrary. Today we believe almost everything, we swallow almost everything, only if it is presented in a way that seems scientific, although in reality they be pseudo-scientific presentations, like those offered by many television programs. If recently we could criticize the pseudoculture of some people saying that they had a culture of Selections, today I could criticize them saying they have a culture of Discovery.

A few supporting images —which are often simple modern cartoons— are enough for us to swallow almost everything that current communication marketers want to tell us. In the rest, they drug us with sports programs, soap operas and cartoons. Photography, on the other hand, is certainly great; we must recognize that.

There we have the paradoxical tragedy of television, that medium that hypnotizes us to the point of making us see anything. Why not use it to educate people? Well, no! It is used to plunge people into a peculiar ignorance that does not even allow them to realize that they are ignorant. And all for economic interests.

We are blind to values; we suffer axiological blindness. We opted for money, power, and fame, rather than truth, good, and beauty. Loss of consciousness is the root of the difficulty of our lives, and that we will not find an easy way to defend ourselves. Because that one attempt would make us look like a closed mind, not very modern.