We Are Competing Too Much
Life became hard (2)

Life has been difficult for us, in large part, due to the ferocity of the current way of competing, especially in professional work.

Competing aggressively by many businesses in the market have caused that relatives and friends, formerly prosperous merchants, lose their businesses, either because they go bankrupt or they have to sell them; and with that they try unsuccessfully to start new businesses. They find it difficult to adapt to the business ways of competing with commercial openness and globalization. The fierce competitiveness is those horses between whose legs our lives are being dragged. And it is important to find solutions, answers, forms of defense, before it is too late ...

We know of young people who commit suicide due to the failure of the exams to choose those who have to enter certain university careers or master's degrees, given the strong competition that exists also in those fields. And the tremendous sports competitions every year throw more numbers of wounded and dead.

Many marriages are destroyed by the competition that arises between husband and wife, and their corresponding professions, with the growing tendency to put work above the family.

Little by little we learn more and more from this. At first we were surprised and worried, but little by little it seems normal to us ... that's the world today! We are insensitively accepting the idea that the current way to move forward is through competitiveness, without pausing to think about whether competitiveness is good or bad, or if it takes good and bad forms, and what are the characteristics and differences of each one.

We willingly, without thinking and naively, participate in all kinds of competitions, as long as we have the opportunity to win or play a good role. And the same happens with our children, whom we encourage to compete, convinced that it will help them in their education. We do not stop to consider the consequences of incurring in forms of capitalist competition or internal wars; The external wars were communist class struggles. They both lack love: extremes touch!

A while ago, a President of the United States, addressing the entire nation, jokingly said, we are sueing too much. There seem to be crazy and healthy ways to sue. It would be crazy for a woman to sue for sexual harassment the man who normally tries to marry her.

Similarly, we can say that we are competing too much, to the extent that professional work has become unpleasant and life has become difficult for us. And also there are healthy and insane ways to compete. The competitiveness that seeks bankruptcy of competitors is insane. Such a way to compete is actually a form of war. That's what the Japanese have understood, because they have said that business is war.

There are three interesting meanings of this concept: competent, competitor and competitive. Competent is someone capable in his activity, profession or trade. Competitor is someone who tries to win at the cost of other people losing, as in sports competitions. Competitive is someone who struggles to remain or prevail in the market. And the last one, who tries to prevail, can do it even looking for the bankruptcy of his competitors, or by allowing it..

Note that we say that the competitor and the competitive they both compete. On the other hand, we do not usually say that someone who is simple and personally competent, such as an eye doctor, competes. The trust and personal treatment that exists with the eye doctor in some way means that his work is out of the war of the market, and that his personal competence does not have to be competitive nor competitor. Therefore, that eye doctor's work can still be enjoyable... a style to imitate!

Undoubtedly there are competing and warrior people, but not all of us are like that; the vast majority of human beings are not like that. We would rather have a pleasant job, without wars or tensions. Today many entrepreneurs suffer, much to their regret, the fierce competitiveness prevailing in the market. Many of them would like such competitiveness to disappear, or at least decrease. But that is not feasible today. Everything suggests that competitiveness is here to stay, and that it will increase more and more. How far will it go? And, above all, why do things have to be this way? 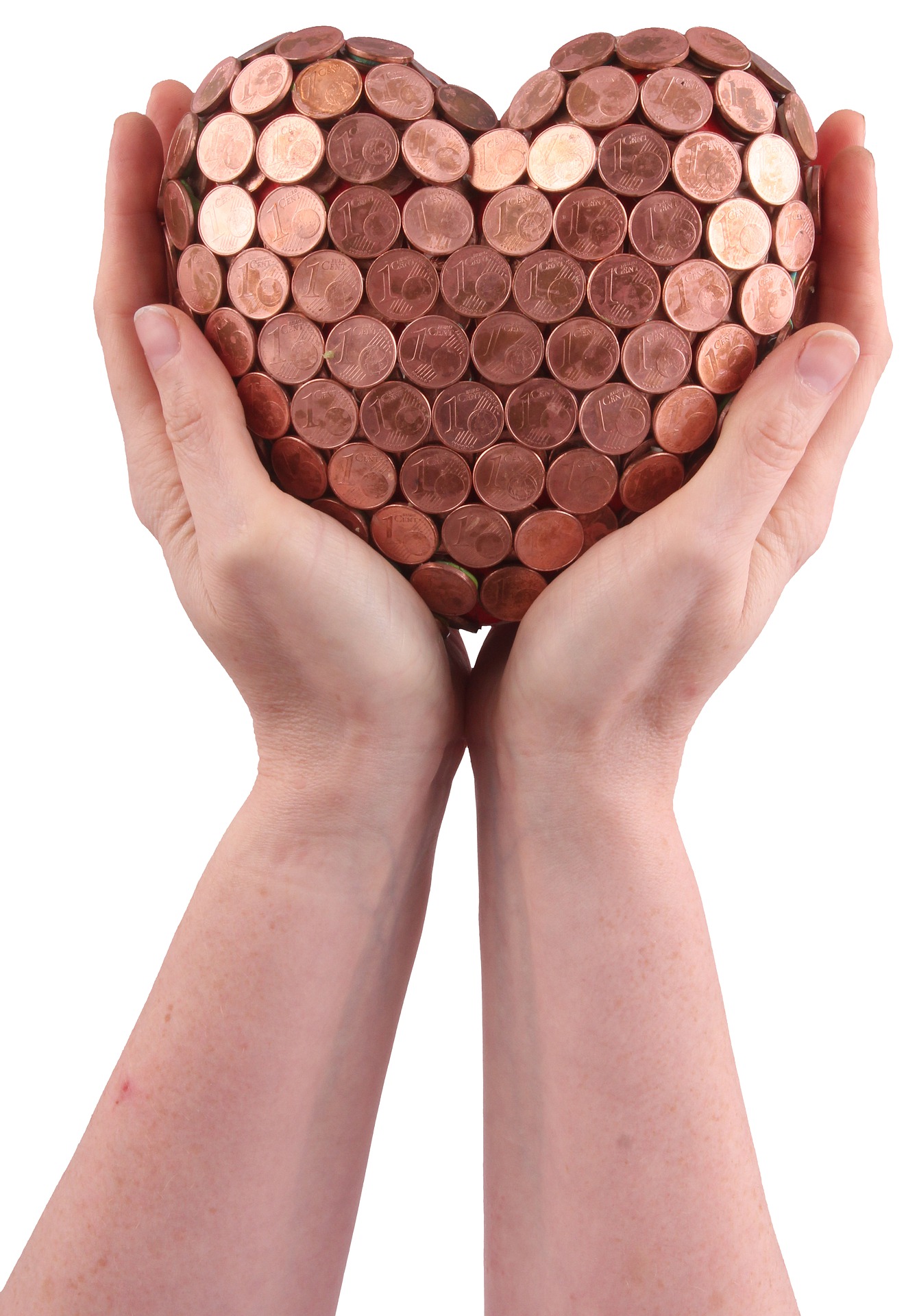 Strictly speaking, things don't have to be this way; but in fact they are, and there are reasons for that. One reason for insane competitiveness is the desire for wealth. What do you prefer, having a nice job or being rich? If you prefer to be rich, then you will have a reason to compete, because by competing you can get rich. In such a case, you will tend to think that competing is good, as they do in capitalist countries.

The desire to practice their profession allows all doctors to be happy, since any doctor can be happy healing his patients. The desire to excel only allows the doctor to be happy if he manages to be number one; Who, to achieve this, will have to find a way to compete and succeed over all other doctors. And if you are successful, you will be happy ... even if you don't cure your patients! The desire for fame weakens the exercise of any profession. At the bottom is the thirst for incense, to be considered the best, even without being. 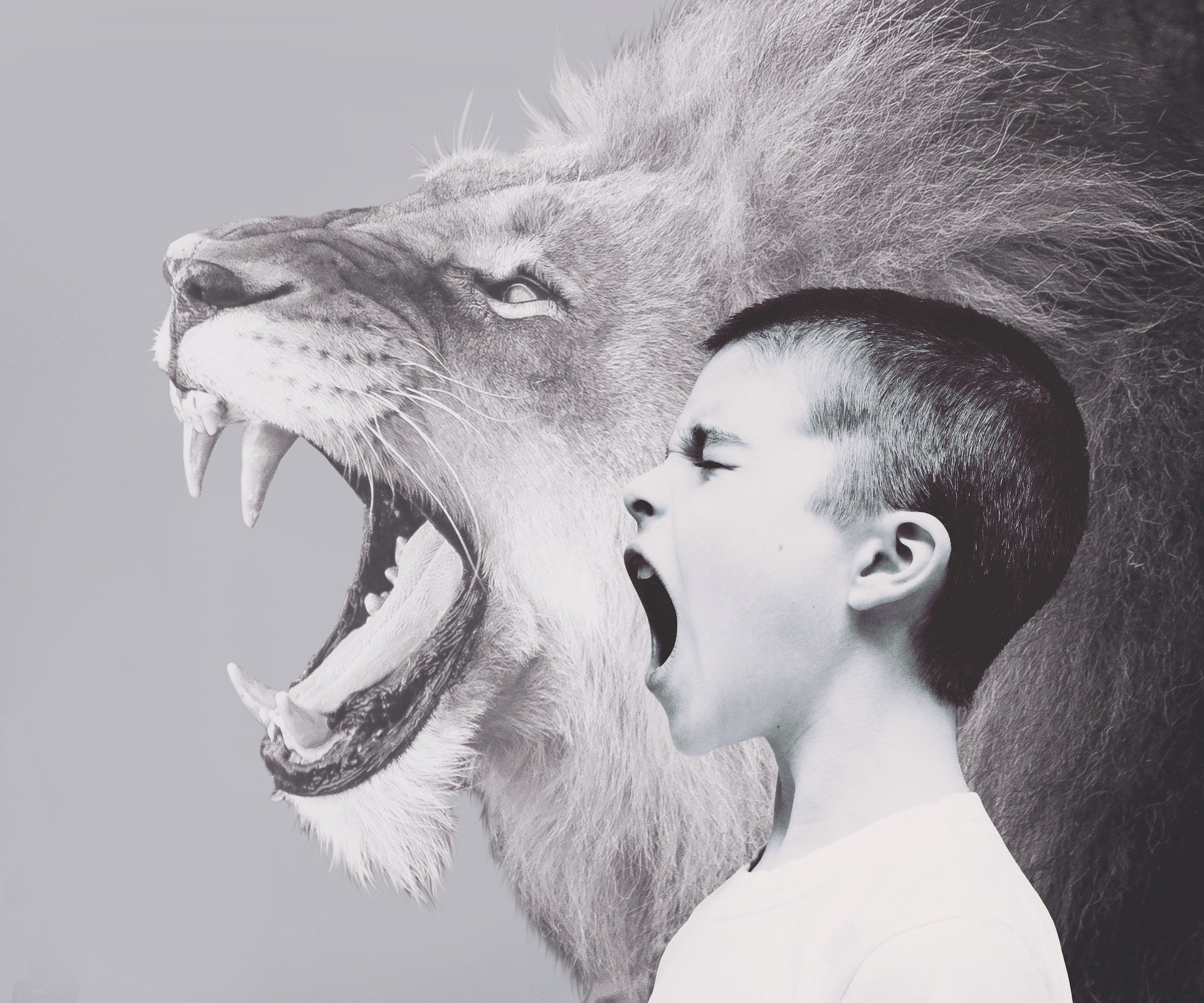 These two promoters of competitive madness —the desire for wealth and fame— have their roots in selfishness. He who competes aggressively does not want the good of his competitor: he does not love him. Because loving is wanting the good of the other. That is why only under the condition of selfishness, which is the opposite of love, can it be said that insane competitiveness promotes development; and that is why this is one of the biggest brakes to achieve happiness: it makes life difficult for us!

We do not want to listen or pay attention to what God tells us through St. Paul in the Holy Scripture: "Do nothing out of selfishness or out of vainglory; rather, humbly regard others as more important than yourselves, each looking out not for his own interests, but (also) everyone for those of others" (Philippians 2, 3-4). Nor do we want to hear the calls of Jesus Christ himself not to seek the first places, but to become like children and the servants of all.

The tremendous thing is that we live in a selfish society, which tends to be competitive and, therefore, becomes more selfish in a viciously degrading circle; and to break it, it is necessary to attack the root of selfishness, especially in its labor manifestations, which involve the management of barter and money in that great medium of exchange that is the market.

There is a healthy competitiveness

What, then, is healthy competitiveness? It is one that, basically, does not have to be called competitiveness. Negatively, it is not based in selfishness; and therefore, neither in the cares of fame and wealth, nor in other equally egotistical cares, such as power. In fact, the ancient Greeks had already pointed to wealth, power and fame as false sources of happiness.

As long as we live in a selfish society, where insane competitiveness prevails, we can only find a way to defend ourselves —stay and survive— that can compete in a healthy way; It has three basic and complementary variants: austerity of life, subordination and leadership.

Austerity of life is valuable in itself; it is what has been called the just medium and that even Roman emperors called "aurea mediocritas" or golden medium. It is about having greater freedom, individuals and organizations, without creating dependencies or superfluous needs: you have so much, the less you need! However, for some it will only be the price to pay to survive —without competitiveness— dedicating themselves to what they like. Even small businessmen can survive like this, from little stores to small businesses.

Leadership is a path that should not be confused with the thirst for fame, for wealth, or for power. The leader competes healthily because his goal is not the failure of those he leads —who can be all—, but their optimal development. The leader seeks what is best for everyone, the win-win, not the seduction of false desires. He does not need them, just for what he already is. The leadership can be exercised from the level of great rulers and businessmen down to the level of workers who help their colleagues to work better.

Subordination consists in renouncing free professions or trades, and also being a first-level businessman. It consists of working under the direction of others. Subordination can occur from the level of senior executives to that of assistants in some professions or trades. The one who subordinates can choose the job of his preference within a huge range of possibilities and at the distance that best suits him from the harshness of competitiveness.

For all there is a wide range of alternatives and possibilities outside insane competitiveness. Everyone can opt for the combination that best suits him at every stage of his life. What cannot be missing, what is really important, is the meaning of our lives  —knowledge and love— and that they give us authentic and lasting satisfaction, which will lead us to happiness, even gradually. The choice is ours!